August Employment Monitor | Professional job opportunities fell by 2% in August 2016 compared to July, but were 3% higher than August 2015 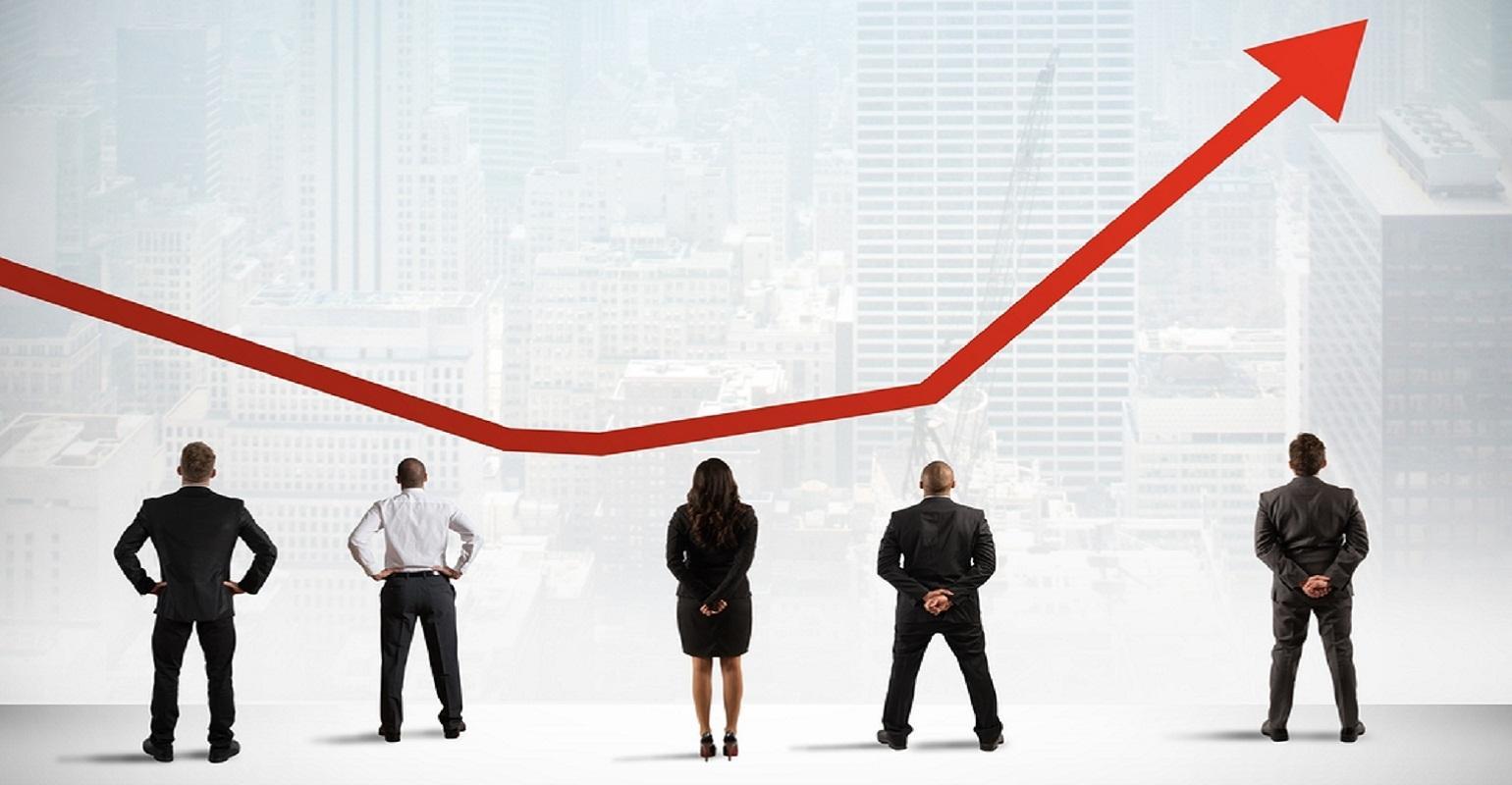 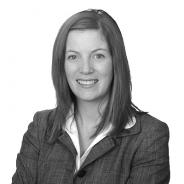